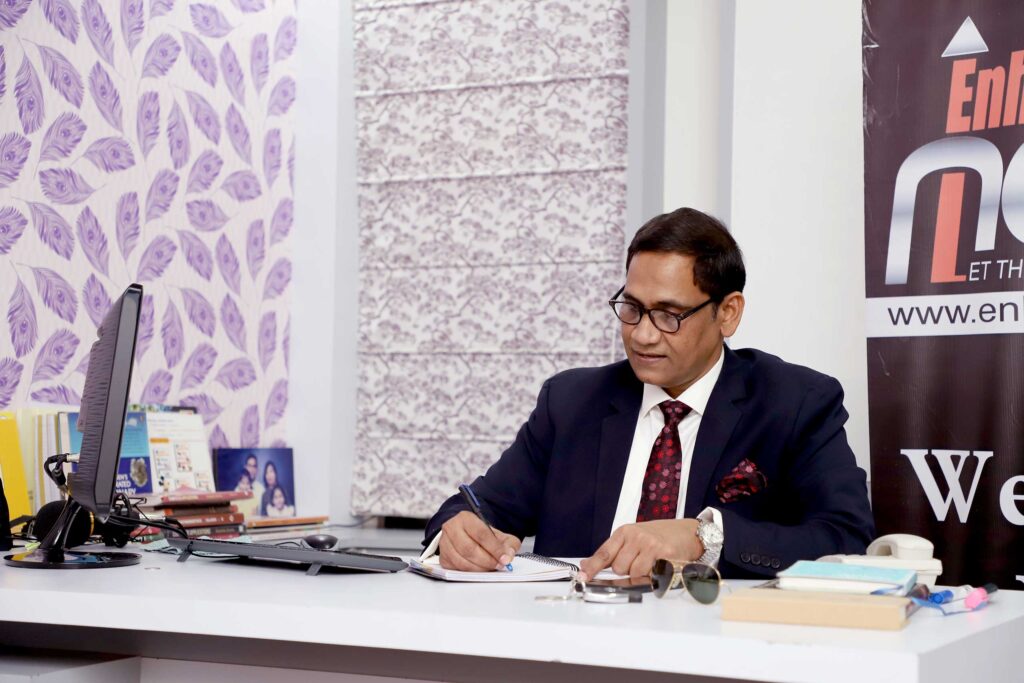 Mr Javahar KP, Founder & CEO, of Enhance Money is a CFA and Post graduate in Management. He has vast experience as consultant in financial planning and portfolio management. His Armed Forces background is evident from the meticulous planning and professional ethos of the company. Presently, he is one of the top most financial advisors in Central India on the basis of assets under of more than 1350 crores. He has expanded his reach pan-India with branches at Mysore, Pune and arrangements at all other cities across the Country. He also has presence overseas in N C USA, since 2015. He has a client base of over 3000 investors across the country and abroad in different asset class, managed through website www.enhancemoney.com. He was recently awarded “MR DEPENDABLE” Title by Wealth Forum. He has been on the expert’s panel of print and T.V media channels. His advise for investors is frequently broadcasted by Doordarshan in their financial programme NIVESH.

Jayashree Javahar, Managing Director of Enhance Money is a postgraduate and LLB. She hails from Bhopal. She was an officer in Life Insurance Corporation of India and took VRS to join Enhance Services Pvt Ltd, in the year 2016 as Managing Director. Jayashree possesses a vast knowledge of wealth management. She is a “Fellow of Insurance”. Blessed with two daughters Jeena and Jiya. Jeena is in college and Jiya is in standard 10th. Jayashree is extremely personable and blends her busy professional schedule and family commitments with great finesse and meet both ends with equal concern. 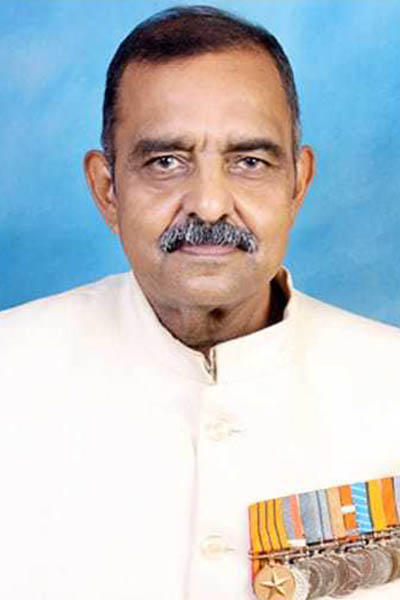 Brig. Ramnarayan Vinayak, Vishisht Seva Medal, alumni of National Defence Academy, commissioned on 15 Jun 1975 into the Army Air Defence Arm of Indian Army. He served the Nation with distinction for over 35 years and held very important assignments in India and abroad. He contributed immensely in the operational field to name a few eg. Masterminded useful innovations to integrate and synergise Army and Airforce AD systems thereby enhancing overall effectiveness of AD; successfully inducted the first L/70 AD Gun on the line of control in High Altitude Area (on 18 Sep 1992) under heavy enemy fire; and ensured Area of Responsibility of over 200 KM stretch of National Highway (NH)-1A in Jammu and Kashmir remained incident free throughout. The officer has hands on experience in planning and execution of rescue and relief operations natural calamities such as landslides, snow avalanches (tsunami), floods, earthquake etc. He was specially selected as Commandant, Army AD Centre, wherein he was instrumental in creating additional (adhoc) infrastructure to accommodate excessive recruit strength (beyond three times the authorized capacity). He served Deputy Director General (DDG) National Cadet Corps (NCC) from Dec 2005 to Nov 2010. His notable achievements in NCC had been the conduct of camp in remote areas of Jammu and Kashmir in Jun 2005 after nearly three decades. As DDG NCC Madhya Pradesh and Chhattisgarh he actively ensured conduct of NCC activities in all districts of the two states with special attention towards Naxal affected areas of Chhattisgarh.

In recognition of his extra ordinary and outstanding service to the Nation he has been conferred with following distinguished service awards:-

Post retirement he has been actively involved in the welfare of Es-Servicemen and Veer Naris / Family Pensioners. He is presently Persident Indian Ex-Services League (IESL).

Born on 09 April 1974. Got commissioned into the Indian Army as a short service Officer on 24 August 1996 and got permanent commission in august 2001. As a graduate in science he joined the Corps of Electronics and Mechanical Engineers. Did one-year Infantry attachment with 11th Battalion of The MARATHA LIGHT INFANTRY. Completed B Tech (Mechanical) from JNTU in 2006. Qualified in Officers Advanced Mechanical Engineering specializing in battle tanks. Awarded GOC in C Commendation while serving in Operation Vijay in Northern Command and Army Achievement Medal from Department of Defense, United States Army for contribution during Ex Yudh Abhyas in 2008. Served in the valley for two tenures.  Tenanted important appointments in Directorate General Mechanised Forces of Army Head Quarters New Delhi. Took PMR in April 2017 after 21 years of service With ENHANCE MONEY since then, with 70 clients and 5 Cr AUM at Mysore. 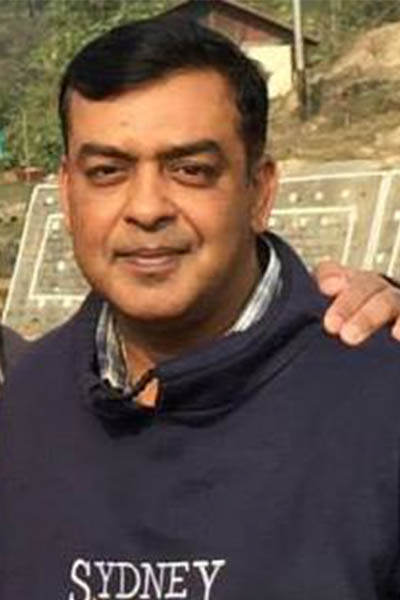